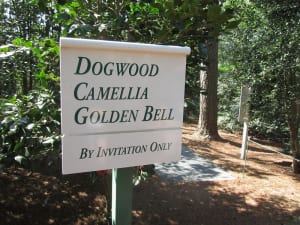 Since its initial design back in 1933, twelve additional architects have had their hand in making Augusta National Golf Club what it is today. And with the first round of the 2017 Masters teeing-off today, it’s the perfect time to take a closer look at some of the gnarliest holes that will be the talk of the tournament.

“Camellia” - The 10th Hole at Augusta

As one of the most picturesque par fours on the course, Camellia is a 495 yard hole that plays downhill, setting-up for some dramatic results as was the case in recent years as the 2nd playoff hole for the Masters. Most recently, this 10th hole is where Adam Scott converted a birdie putt to overtake Angel Cabrera, becoming the first Australian to wear the green jacket.

Camellia was also the hole that Bubba Watson hooked his approach shot from the trees onto the green before two-putting for victory.

Love it or hate it, the 10th hole at Augusta is the pivotal start to one of golf's most infamous back nines. The iconic bunker in the middle of the fairway is the last remaining stamp of distinction left by the original architect, Dr. MacKenzie.

Measuring just five yards shorter than the par five #13, White Dog is a lengthy 505 yard par 4 that marks the beginning of Amen Corner. A big rip off the tee is required as the fairway distantly fades to the right before banking hard leftward around the green. 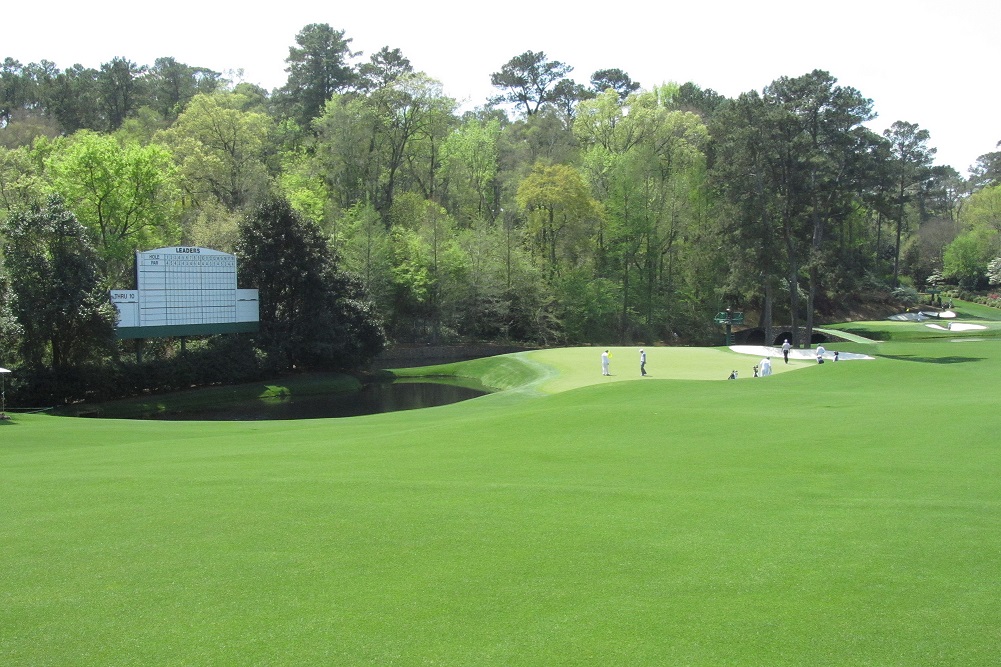 On the approach, Rae's Creek wraps around the left and back sides of the green. Exacerbating the hazard is a left tilting fairway, raising caution in some of the most aggressive players.

Birdies are a rare occurrence on White Dog. Perhaps the most historical was the tournament-winning 140-foot chip-in by Larry Mize to beat Greg Norman in a playoff back in 1987.

As the heart of Amen Corner, Augusta National’s 12th hole is a stunning par three with a tempting distance of just 155 yards. Beautiful as it is treacherous, Rae's Creek engulfs any mistakes surrounding the front of the green and a pair of bunkers own the rear. Just ask Jordan Spieth about his experience with this hole.

Golden Bell is positioned at the corner of Augusta National's property and borders Georgia's majestic woodlands. Winds are known to swirl in this portion of the course which can make club selection a head scratcher depending on the day. In essence, precision is vital to strike the green in regulation. With its unmatched beauty and unparalleled history, this stunning hole ranks among the finest holes in game of golf.

“Magnolia” - The 5th Hole at Augusta

Named after one of the most prolific native trees at Augusta National, Magnolia is a long, uphill battle that doglegs left to a sloping green. Further requiring an accurate drive are deep fairway bunkers strategically positioned to wreak havoc on one's round. To clear bunkers demands a carry of 315 yards off the tee.

Not to keep ripping on Jordan Spieth, but….

The green slopes back to the front, and rear bunker swallows any approach shots hit too long. Although there was an initial disapproval of the fairway bunkers, this hole is a close replica inspired by the legendary Road Hole at the Old Course at St. Andrews.

The distant 4th hole on Augusta National is a lengthy par three that requires a long iron off the tee. It's also made deceptively more difficult with unpredictable winds and two massive bunkers (front right and front left) the protect the green.

There's also dense foliage surrounding the back of the green, making any over-strikes off the tee a costly mistake. Originally, the green was shaped like a boomerang. But lately it's been modified for less extreme curvature, making this 4th hardest a bit more forgiving.

Keep It Real with the Greenskeeper 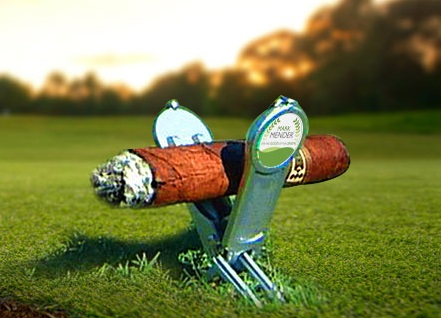 It takes more than just good greenskeeping to maintain the pristine shape of Augusta National Golf Club. Repairing divots on the green, and doing it the right way, is an important duty for all golfers who enjoy the course. Unfortunately, most 2-prong divot repair tools invoke improper technique (a pulling-up motion that destroys the greens.)

The Mark Mender has been designed to mitigate improper divot repair, enabling you to take ownership of your awesome approach shot. As one of the best divot tools  on the market, the Mark Mender is a 4-in-1 tool that also serves as a cigar holder, grip rest, and magnetic ball marker.

Get the Mark Mender on SALE now

View all posts by: captivateadmin 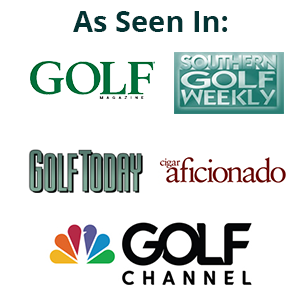 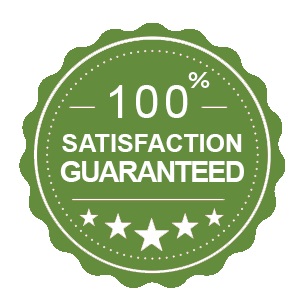 How & Why It Works